At the start of our day, we boarded a bus for a tour of the City of Beloit. The tour was led by James Otterstein, who provided insight into several economic development projects in Beloit. Some of the projects on this tour included The Eclipse Center, ABC Supply, Fairbanks Morse, Riverside Park, Beloit College, Ironworks, Kerry, North Star, Pratt Industries, Kettle Foods, Staples and the Amazon Distribution Center.

We were witness to how the City of Beloit is approaching the transition between industrial, residential, and commercial spaces. The LDA was also provided the opportunity to view how public-private partnerships can successfully result in reimagined abandoned areas and breath life back into the community.

LDA members Jamie Keraka and Melanie Mussey both volunteered to portray a real issue scenario by utilizing what has been learned so far from Real Colors.

As the Supervisor, Melanie was tasked with informing her reluctant employee Jamie, that her employment was being terminated. Jamie defended her position and offered arguments as to why she should not be fired. However, Melanie refused to compromise with Jamie, reiterating that although she empathized with Jamie, she still would have to let her go.

Jamie eventually acquiesced with Melanie and accepted her termination. As a Blue, Jamie admitted that it made her feel sad to fire Melanie, but she is also accustomed to terminating employees within her position at work.

During our lunch break, the LDA viewed a presentation by BTC on a referendum that will appear on the November election ballots.

The presentation, given by Dr. Tracy Pierner, president of Blackhawk Technical College, was especially illuminating given that the verbiage of the referendum, as it appears on the ballots, is merely a standardized statement. The statement allows for no inclusion of critical details that could sway the minds of voters.

One of the key takeaways from the presentation was that the referendum, which states that BTC is asking for approval for a $32 million project, does not in any way reference the fact that BTC is already in possession of the money necessary for the project.

The implication is that voters will likely view the referendum as something that could substantially impact their taxes, when in reality, the approved project would, as a worst-case scenario, cost voters a mere $3.00 increase for every $100,000 of property value.

The panel provided insightful dialogue regarding the challenges each agency is confronted with in their Rock County.

In addition to these challenges, the panel members also discussed programs and opportunities that they are working on to help address community needs in Rock County.

The panel ended their discussion with suggestions for what others can do to aid in their ongoing efforts.

The 2020-21 LDA class was fortunate to have LDA alumni present their projects during this presentation. These former group projects taught the class a few valuable lessons. We learned that every great idea doesn’t go as planned.

One group ran into the problem that all members didn’t follow through until the end of the project. Another group learned about COVID-19 and the problems that would bring with completing their project. Some takeaways that we learned from these presentations are to expect the unexpected and plan on working around obstacles when they arise.

The LDA was able to view first-hand a previous project that has been extremely successful – the Book Mobile! An LDA group from 2016 wanted to provide low income families and kids the opportunity to have access to books when they were out of school during the summer.

The group received a decommissioned ambulance donated by the Janesville Fire Department, which they refurbished into the Book Mobile. As part of their project, they held a book drive and were able to acquire 1,000 donated books.  They also secured sponsorships and managed a Go Fund Me account to pay for refurbishing the vehicle.

Afterward, the group turned the vehicle over to Hedberg Public Library and the library continues to operate the Book Mobile, as it travels around Janesville and surrounding areas.

Empower the leader in you!

Be a part of the next Leadership Development Academy class!

© 2019 Leadership Development Academy of Rock County. Site by Why The Fuss? Technical Solutions. 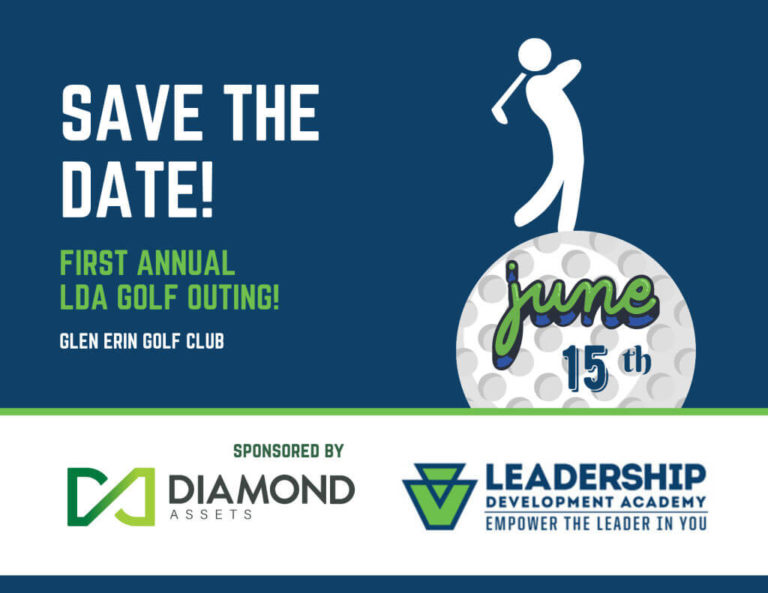